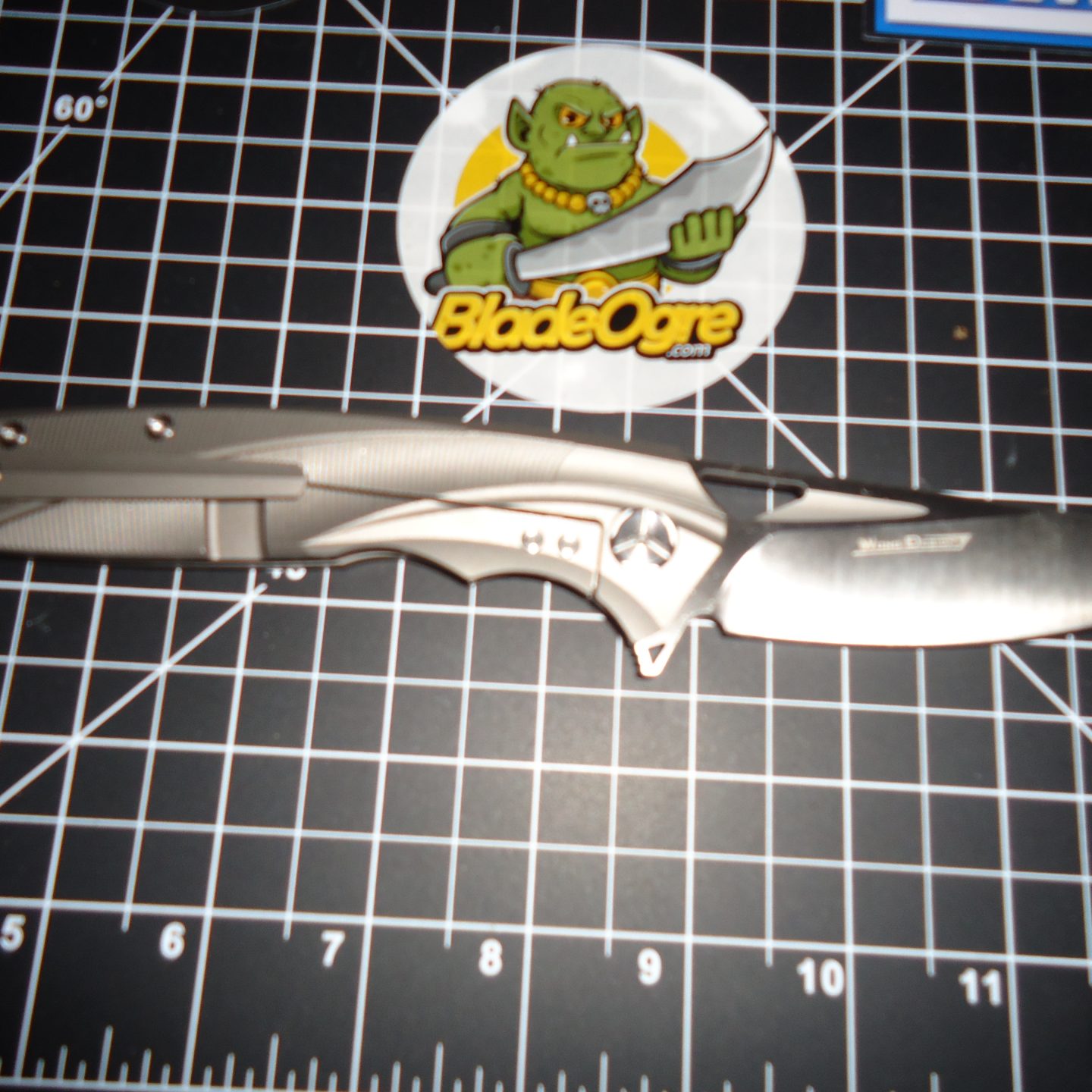 TwoSun knives offer their owners many things, but a name is not usually one of them! Instead, TwoSun primarily uses numbers to identify their various models. In addition, the name of the designer is usually included on the blade of the knife. However, the number is not on the blade or even the box when get the knife! For example, the knife in the feature image is a great titanium knife (TS107 by Wong Design) that has no name. I just call it my titanium spike or ti spike because of that fact.

Down below are some of the models that have names or at least have a name with the number on knife videos. I own some of these but not all: