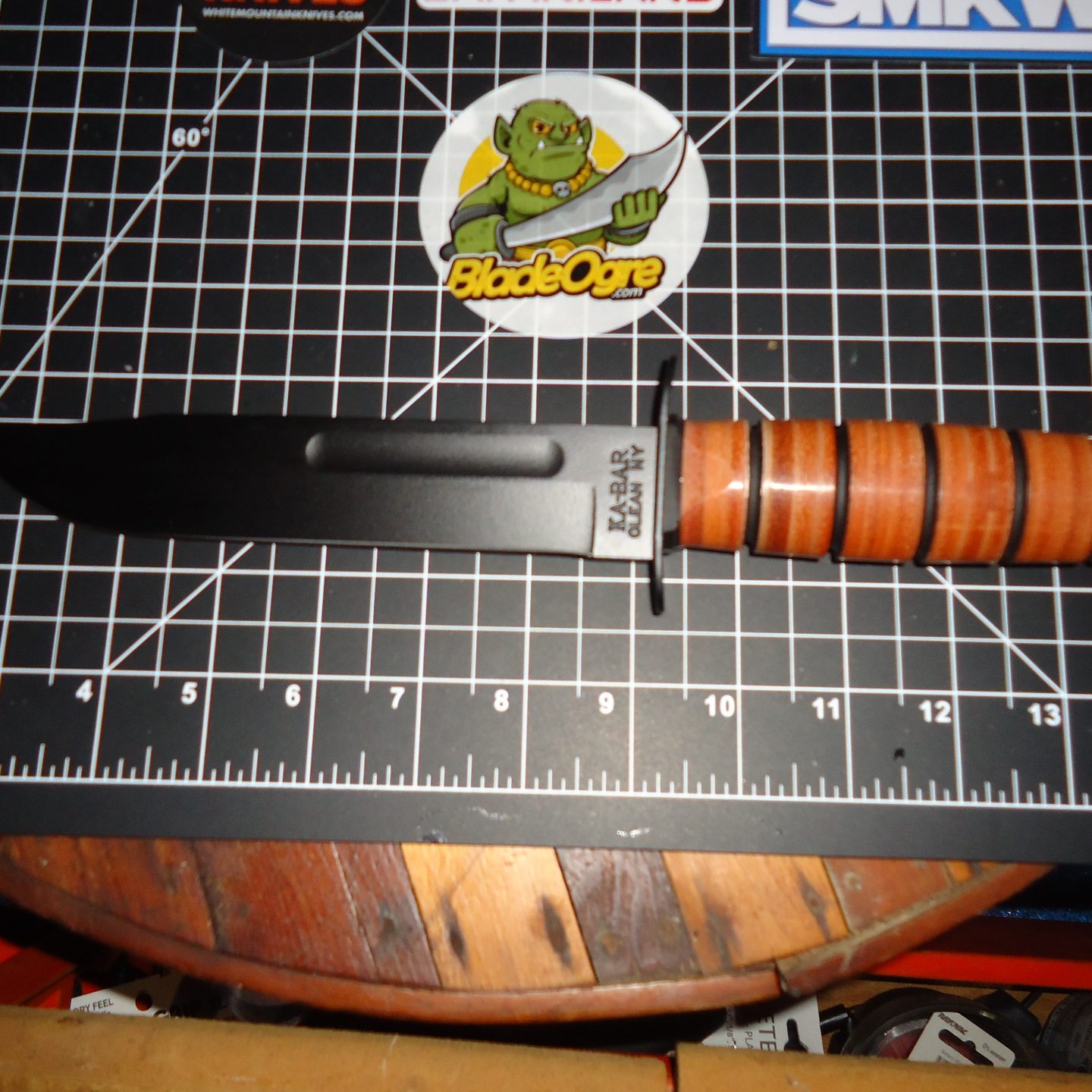 Well, one of the first things that drew me into the knife community has come to an end after 3 years. The Guys Talk Knives podcast by SMKW came to an end at about the same time as 2020. Basically, they are stopping GTK to focus on video content by two new hires who were on GTK at the very end.

However, there was not really an announcement of any kind until I started asking around last Tuesday in SMKWArmy page. Not long after, an official announcement finally popped up at https://www.facebook.com/groups/SMKWarmy/permalink/2896077330603635 Including the link here because it is a great read.

Will definitely miss the show and will try to go through their archives to catch as many of the shows as possible. Everybody on the show just had fun and were allowed to express their friendly personalities without being overly serious about the show. In other words, it was something to look forward every Tuesday and Thursday. I was only able to attend a few of the shows live, but I did get a joke thrown my way over the BladeOgre name in one episode haha.