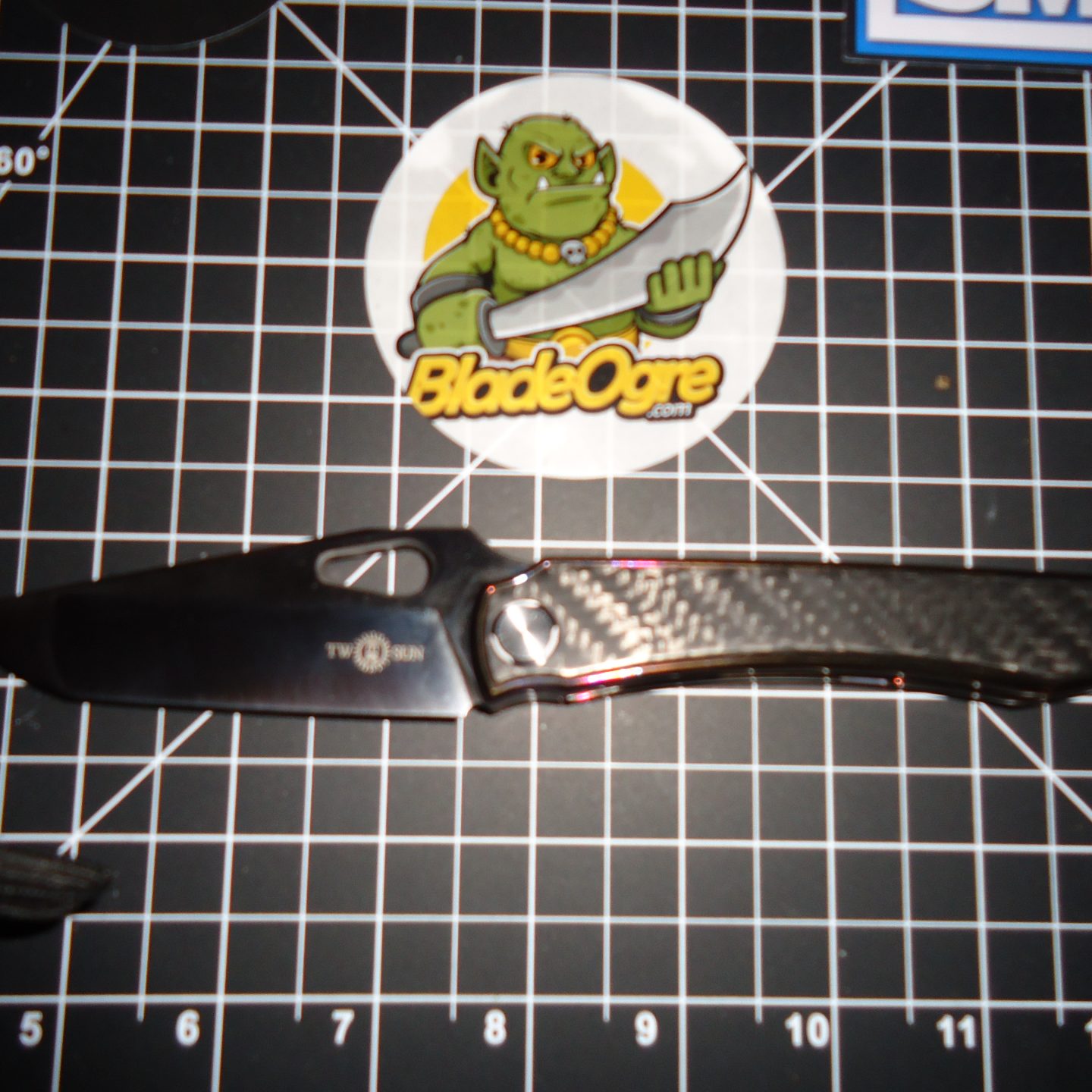 Before buying the Stingray last week, front flippers did not excite me much. My only previous front flipper was the Real Steel Metamorph and it was very hard to flip open at first. The handle and blade were both so slender that it made flipping the blade open one-handed a real chore. Thus, was not really looking for another front flipper ever since.

However, Stassa23 on Youtube (subscribe to his channel) had this knife in an Instagram sale last week for a great price. In fact, he even did some anno work on the knife to make it look even better! As you can see by the featured image, the blade on this one is huge and also has a “spidey hole” to give you another way to open the knife.

The Stingray is the knife you should buy if you are wanting a front flipper that can be opened easily. At first I would open it slowly, but can now pop it open with just the flick of a wrist. In fact, this knife is my current “fidget toy” of choice because it is so much to open!