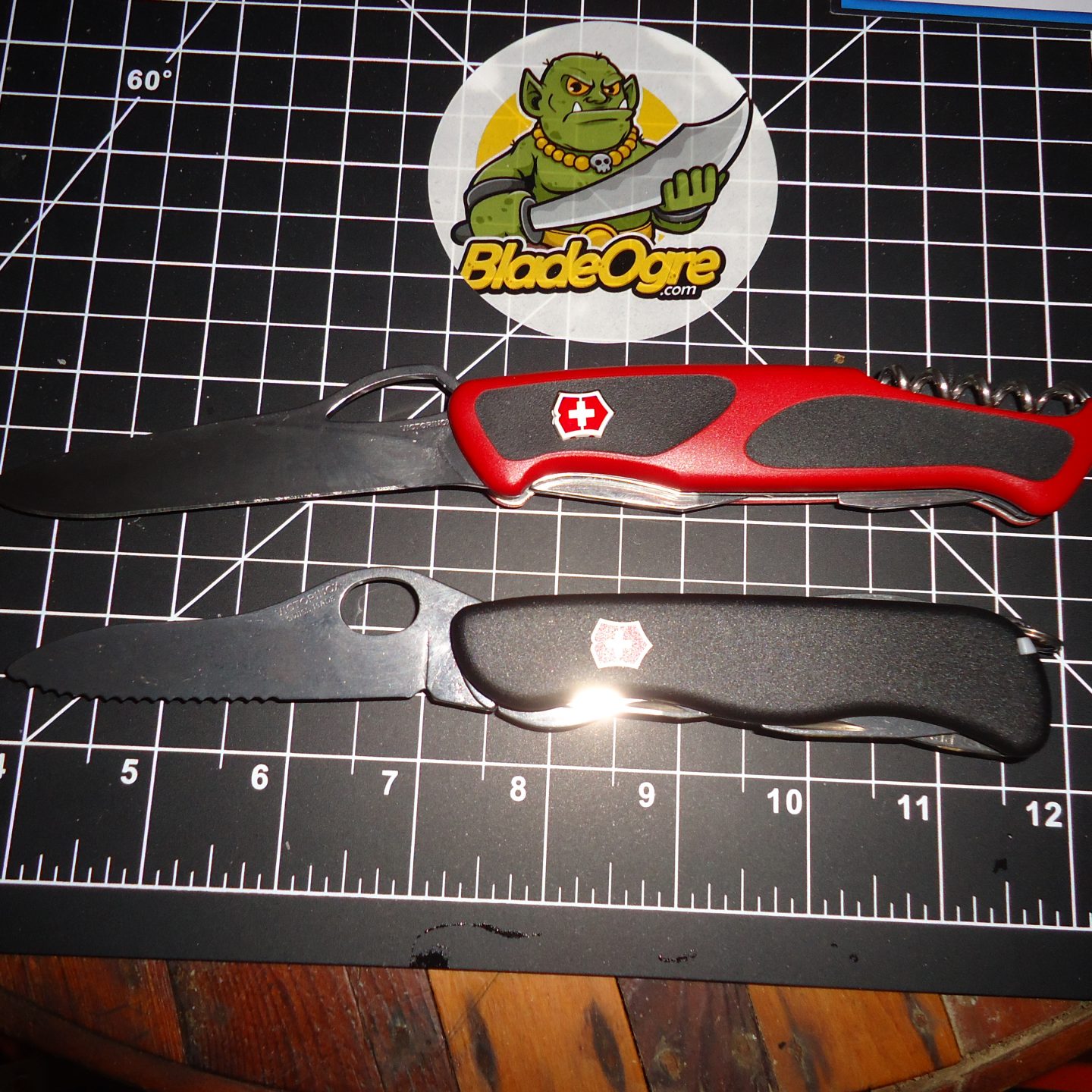 What is the one knife in the world that even people who don’t like knives can instantly think of when asked about? That is right, Swiss Army Knives (SAK). The little red knife with the logo that has a multitude of different features along with at least one knife blade.

However, the SAK has innovated over the years and now comes in a wide variety of sizes and colors. There a few models that you are equipped with pocket clips and can be opened with one hand. Some blades even lock now as well!

I started going down the proverbial SAK rabbit hole because of the Phillips head screwdriver and how much it is often needed day to day. Carrying one around on a SAK was a natural choice for me. Started with DLT and SMKW exclusive Tinkers before buying my one great knife from Dick’s Sporting Goods, the Fieldmaster. The Fieldmaster also has the saw that also comes in very handy. I was able to saw several sprouting trees from fence line using that. On and on and on. Slowly but surely on my way to eventually buy the Swiss Champ (the model with the most features)!